The charming city of Pau and the Le Tour de France roadside attraction were both unexpected and delightful discoveries.

As we drove into Pau on the A-64 autoroute we came across a fantastic monumental sculpture with commemorative information and a tribute to Le Tour Des France in the Pyrénées. 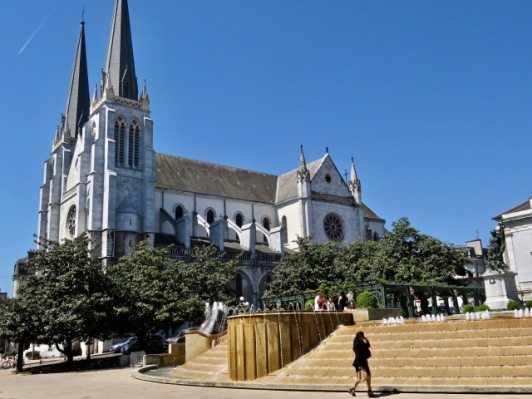 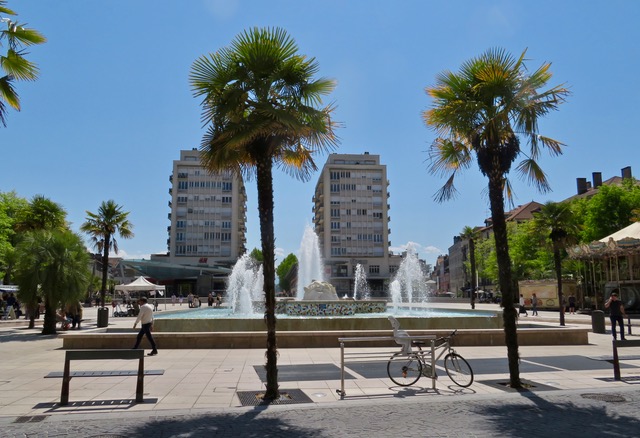 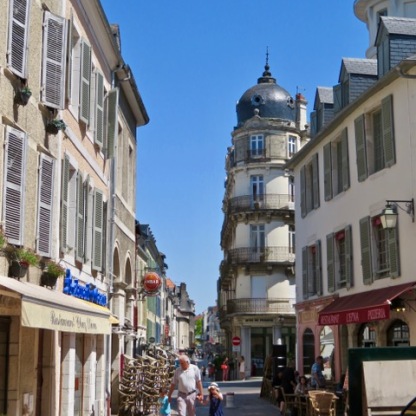 French pronunciation is (Po), Basque pronunciation is (Paw). Located 62 mi. from the Atlantic Ocean and 31 mi. from Spain. The mile long Boulevard des Pyrénées gives an exceptional panorama across the mountain range of the same name. You have mountains, ocean and a town that originated from the construction of it’s castle. In my opinion its the perfect French village and a delightful find.

Château de Pau was originally a fortress, it became a pleasure residence to Henri d’Albret and his wife Marguerite d’Angoulême, grandparents of King Henri IV. It became a castle when he was born here on December 8, 1553. The Château was also once used by Napoleon as a holiday home during his period of  power.

Views from Boulevard des Pyrénées. The boulevard was created at the suggestion of Napoleon I, and overlooks terraced gardens cascading down the valley side. Along the railings on the terrace side of the boulevard are plaques pointing out and describing each mountain. 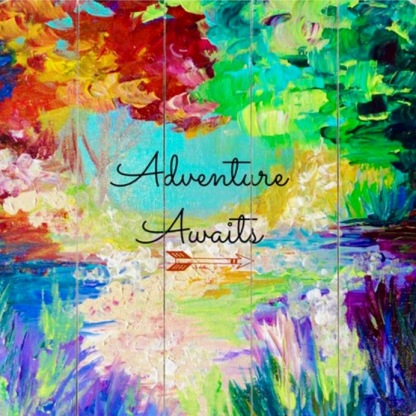 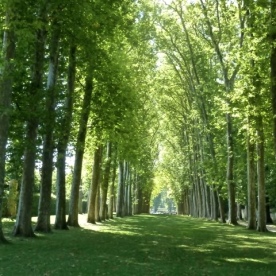 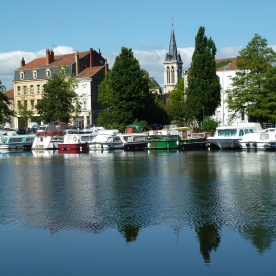 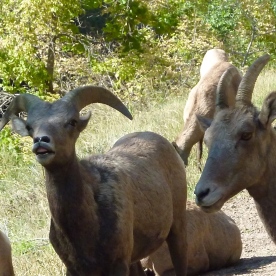 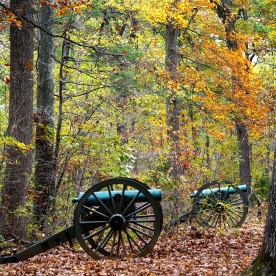 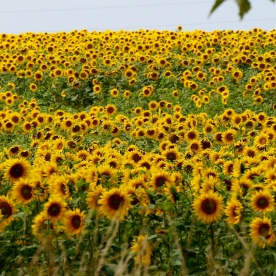 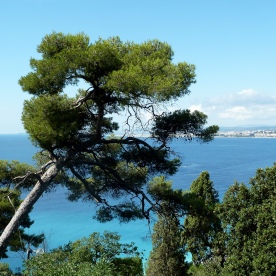 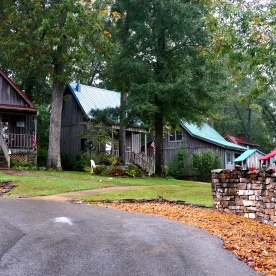 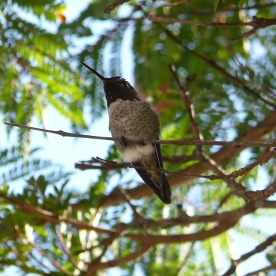 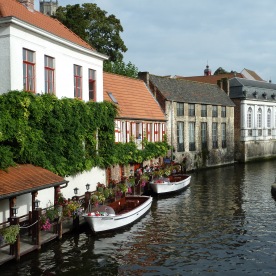 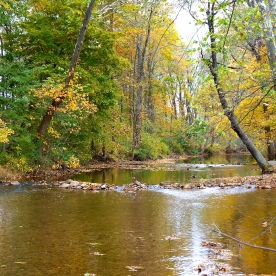